The Enrichment Company™ is dedicated to providing students with outstanding enrichment programming by our trained instructors that expand learning opportunities in a fun, engaging, safe and familiar school-friendly environment.

Originally founded in 1999 as Culturekids™, the company launched with it’s Spanish For Preschoolers curriculum in the Western New York area. Word-of-mouth spread quickly as parents and schools began requesting the program for their preschoolers. Students at an early age are able to absorb rather than translate a foreign language. This was evident to parents and schools and the Culturekids™ curriculum offered a unique, fun and interactive program for 3 – 5 year olds to learn Spanish.

As parents requested additional programming and at-home reinforcement materials, the company grew. A series of audio CD’s were professionally recorded and produced to serve as an at-home reinforcement for the Spanish For Preschoolers program. In 2003, the Spanish Summer Cultural Camp was launched and in 2006 the Spanish For The Elementary Years curriculum was unveiled and the program quickly expanded to include the Buffalo, New York and Rochester, New York areas.

In 2019, Culturekids™was re-branded as The Enrichment Company™ to support our growth strategy and we expanded into the Pittsburgh, PA market. Our current offerings include Spanish Club For Preschoolers, Spanish Club For The Elementary Years and Spanish Club Cultural Camp.

All of The Enrichment Company™ programs are academic based and utilize diverse teaching methods to make learning fun and interactive for the students! Lesson plans involve games, movement and activities that engage students through audio, visual and tactile means. No matter what type of learner a student is at their current age, our programs reach all learning styles and gives students a learning advantage through early introduction. 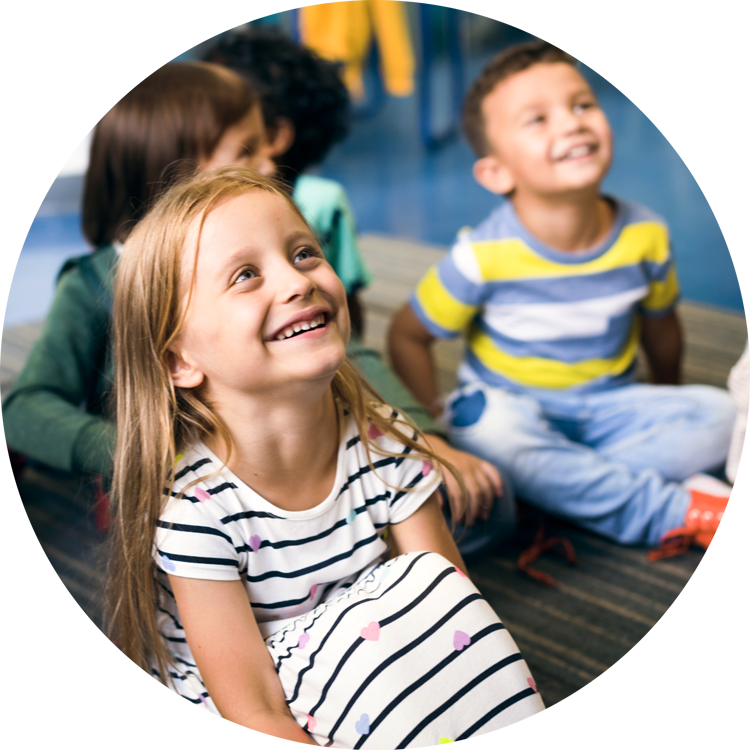 My daughter loved everything about her Spanish For Preschoolers class! She looked forward to Spanish class every week!

My child loved going to Spanish Club class and really looked forward to it every week. You have a fun way of teaching!

Thank you! This has been an excellent experience for my child. She learned a great deal!

This class is amazing. My daughter uses the words she learned on a regular basis. It’s a great lead for her for the future.

Experience the difference with The Enrichment Company!

Experience the difference with The Enrichment Company!

Providing unique and exceptional enrichment programs by our trained instructors since 1999 in a fun, familiar and safe classroom environment near you.